September 18, 2020
Home Health Finally a drug for lupus – the crippling and incurable condition that can scar sufferers for life

Imagine having an illness that makes your face erupt in a rash, your hair fall out and your joints so sore you cannot hold a mug of tea. While the drugs prescribed to treat it might ease the symptoms, the relief is temporary and short-lived.

For an estimated 15,000 people in the UK living with a condition called lupus, this is an everyday reality. As if the illness itself was not bad enough, the remedy of high doses of oral steroids is just as unappealing.

For decades, these drugs, and their considerable side effects, were the only significant weapon doctors had to combat this crippling and incurable condition. There are newer drugs that do help, but often are of limited benefit. 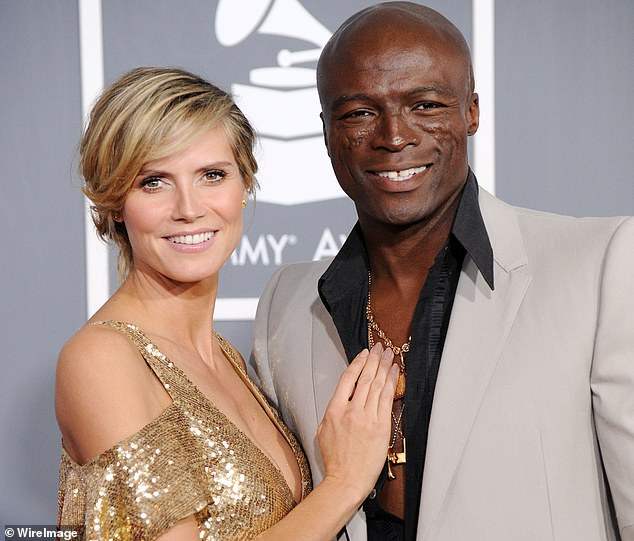 Pop singer and lupus sufferer Seal with his ex-wife, supermodel Heidi Klum, in 2011

But late last year, researchers discovered what they believe to be the biggest breakthrough in lupus treatment in decades.

Remarkably, the drug, called anifrolumab, appears able to completely banish symptoms, such as the severe rash on the face and painful, swollen joints, and means patients can slash their use of dreaded steroids, or even come off them altogether.

Instead, they need only attend hospital once a month for a 30-minute injection of the liquid drug into a vein in the arm.

Scientists are even reported to be working on a DIY injection kit that would allow patients to treat themselves at home.

British doctors trialling the ground-breaking new drug say it could revolutionise treatment of the most severe form of the disease – systemic lupus erythematosus, or SLE.

‘It is the first ever medicine specifically developed for the treatment of lupus,’ says Dr Ed Vital from the Leeds Institute for Rheumatic and Musculoskeletal Medicine. ‘The patients who benefit most are those with severe facial rash and sore joints who fail to respond to all other treatments. For many, the rash is one of the worst symptoms.’

A Few showers will occur in Eastern and Uva provinces and in Hambanthota district. …